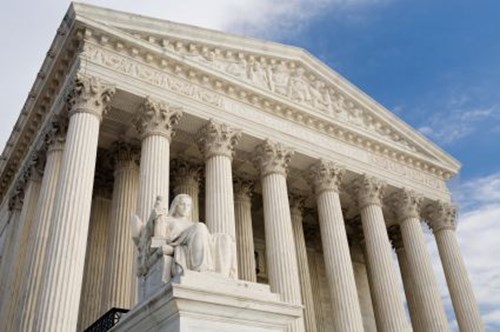 The IAML has filed an Amicus Brief in the United States Supreme Court in the Lozano case.

The Amicus Committee,  under the able leadership of Ed Freedman, was granted permission by both parties to file a brief on an issue about which the United States Supreme Court has granted certiorari.

The case involves the wrongful removal of a a child from England to the United States.  The abducting parent concealed the child post-abduction.  As a result, the left behind parent was unable to commence his petition within the one year period after removal, as is required to obligate the Court to order the return of the child.

The father contends that the one year period should be tolled during the time period when the child was concealed.  The United States Federal Courts have, in the past, taken different positions on this issue.  The question before the Supreme Court is whether equitable tolling should be read into the interpretation of the one year period.

Our Amicus Committee supports the principle of tolling.  Our Brief suggests one of two alternatives for the Court to consider regarding one year period.  The IAML suggests that courts should either adopt the provisions of the 1996 Convention on Jurisdiction and Protection of Children, which provides a one  year period from the date when the concealed child is located, or one year from the date when the child could have been located; or, alternatively, to hold that in cases of concealment, the filling of an application with the Central Authority commences the action.

It was appropriate for us to convey our concerns and thoughts to the United States Supreme Court.  In doing so, we take our place as a leading, world-wide organization of the world's experts in this area of the law.   We are grateful, indeed,  to Ed  for having brought this issue to our attention, and for his hard work, and that of the Committee, in taking all of the necessary action, within a very short period of time, to facilitate our filing of the Amicus Brief.