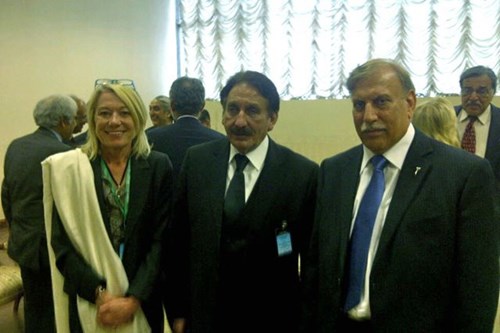 Anne-Marie Hutchinson, OBE, one of our Fellows, who has been at the forefront of the world's efforts to eradicate forced marriage, will be speaking at the American Academy of Matrimonial Lawyers annual meeting in Chicago on November 7, 2013. The subject of her presentation is "Forced Marriage in Our Back Yard."

Forced Marriage, a form of human trafficking, is deplorable violence and abuse at the hands of family members.  Ms. Hutchinson will be meeting with community leaders in Washington, DC the following week, to explore efforts within the United States to address this human rights violation.