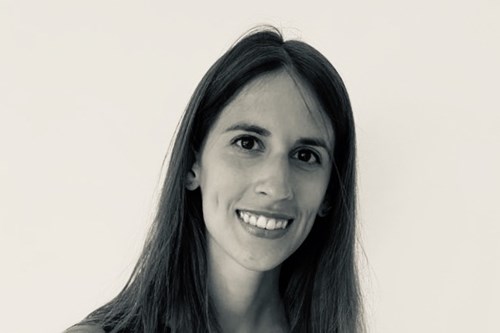 The ninth IAFL European Chapter Annual Award for Young Family Lawyers has been awarded to Inès Amar (France). This year’s entrants were asked to write a composition on the subject of ‘On the 40th Anniversary of The Hague Convention 1980 on child abduction, what lessons have been learnt? If you were asked to change or add three things to the Convention what would they be and why?’

The judging panel made up of IAFL Fellows Alexandre Boiché (France), Marie Baronin von Maydell (Germany), Ruth Cabeza (England), Karen O'Leary (Ireland & Northern Ireland) and Ian Sumner (Netherlands), were impressed by the excellent submissions that they reviewed from eligible candidates throughout Europe. As winner of the award, Inès Amar was awarded €1,000. The runner up, who was awarded €500, was Irene Kroezen (Netherlands). Inès and Irene's awards were presented virtually by Rachael Kelsey (IAFL European Chapter President) and Alexandre Boiché at the  IAFL Introduction to European Family Law 'Virtual Kyiv' Webinar on Friday 19th March 2021.

The topic for the European Chapter Young Lawyers Award 2022 will be publicised in October 2021. Participation in this competition provides an excellent opportunity for any young family lawyer wishing to gain acknowledged expertise in the field of international family law.

Many thanks to Alexandre, Marie, Ruth, Karen and Ian for all their hard work in selecting the winning entrants from a very competitive field of candidates and congratulations to all of the excellent participants.