Glossary for a Survey from the IAFL Hague Wills, Trusts and Estates Subcommittee's questionnnaire 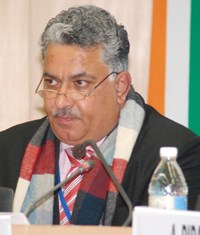 Fellows Anil and Ranjit Malhotra request IAFL Fellows to review the document below and send their views to Ms. Meenaxee Raj at meenaxeeraj@gmail.com by July 31, 2017 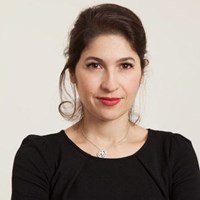 The “De-Internationalisation” of the New Divorce by Mutual Consent?

Following the discussion article above by Isabelle Rein-Lescasteyres, we wish to also inform you that French lawyers, including members of the IAFL (Alice Meier-Bourdeau, Alexandre Boiché and Delphine Eskenazi) have recently filed a complaint against France before the European commission, alleging that this French reform violates several provisions of European law. Click here to read the full text of the complaint in French and a short summary in English of the complaint.