A Muslim American Reflects on the 100th Anniversary of the 19th Amendment to the U.S. Constitution

As America marks the 100th anniversary of the ratification of the 19th Amendment that guaranteed women the right to vote– in practice it was primarily reserved for white women, we reflect on gender equitable principles essential to freedom and democracy. 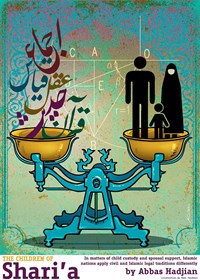 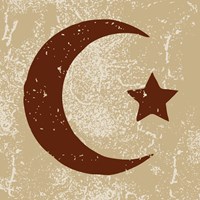 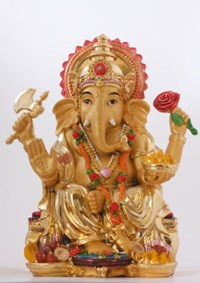