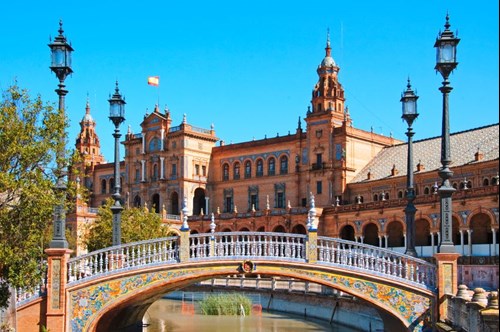 At the IAML Annual Meeting in Buenos Aires in 2013 we had a pioneering meeting bringing together for the first time the Spanish and Portuguese speaking fellows of the IAML. It formed the genesis of a new group, LASS (Latin American/Spanish Speaking countries), which can deal with the peculiarities and relevant issues affecting family lawyers in those jurisdictions.

At the IAML European Chapter meeting in Seville, 25th March 2015 we took this exciting project further. We organised a Symposium on Latin American/ Spanish speaking (LASS) countries which provided fellows attending the conference with the opportunity to network and interact with their Spanish colleagues while learning with LASS the latest developments in family law.  It was the ideal forum to promote fellowship and good understanding and to improve international relations between family lawyers in the area.

Detailed programme for the Latin American/Spanish speaking Symposium in Spanish

Detailed programme for the Latin American/Spanish speaking Symposium in English