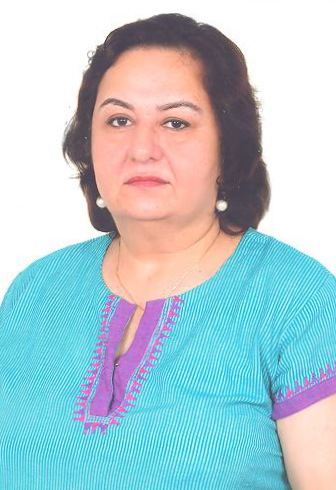 Dr. Pinky Anand is a Senior Advocate at the Supreme Court of India with a distinguished practice in diverse areas. She is All India Incharge Legal Cell, BJP, Member of All India National Executive of Bharatiya Janata Party, Spokesperson (Panelist) BJP, and represents the party at various levels, international and national. She is recipient of French National Order of Merit by President of the French Republic, directly at the level of “Officer”. She has received several awards for excellence in law including FICCI and Bharat Nirman. She is practicing in the Supreme Court of India and has fought numerous cases which have led to landmark judgments. Some of the leading cases fought by Ms. Anand are related to: Constitutional right of freedom and expression for South Indian Actress Khushboo wherein the Supreme Court upheld the rights in a path breaking judgment and quashed 21 cases of defamation; representing the French Government in the famous case of Clemenceau; Fighting against invidious GM food invasion; Legal battle for BJP Leader Arjun Munda to be made the Chief Minister of Jharkhand; Delimitation case in the Supreme Court leading to Implementation of the Delimitation Commission’s orders in the Country on the basis of 2001 Census; V. Ravi Chandran vs. Union of India & Ors. Private International law Case.She is an erudite speaker and writer and active in social issues. She is recipient of Women Achievers Award from the International Association of Lions Clubs. She is a member of Governing body of the Bar Association of India. She is a well known speaker at International and National Conferences.