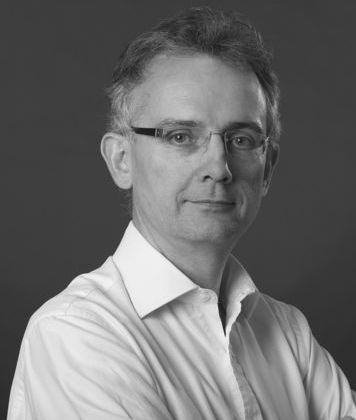 "Born 1964, educated Canterbury and Oxford; called to the Bar 1987. Appointed Queen's Counsel (QC) 2008. Family Law specialist. Expert in ""big money"" family finance, especially interested in Anglo-German cases and those with a foreign or international element; has work experience in German courts and law offices. Ranked in Band One of the Chambers UK Bar Directory for Matrimonial Finance (2013) and described as ""one of London's 'go-to silks on jurisdiction and complex international issues' "" and ""rated extremely highly by the market for his abilities in international family law and international family finance."" Standing Counsel to the Queen's Proctor (2001-8): this is an appointment to advise the Government Treasury Solicitor on all matters of family law with a public interest element, including the validity of foreign marriages and divorces. Invited to the biennial UK-German Judicial Family Law Conferences since 1998. Resolution Mediator and qualified Collaborative Lawyer and the first UK Collaborative Family Law QC. Family Recorder (part-time judge)."