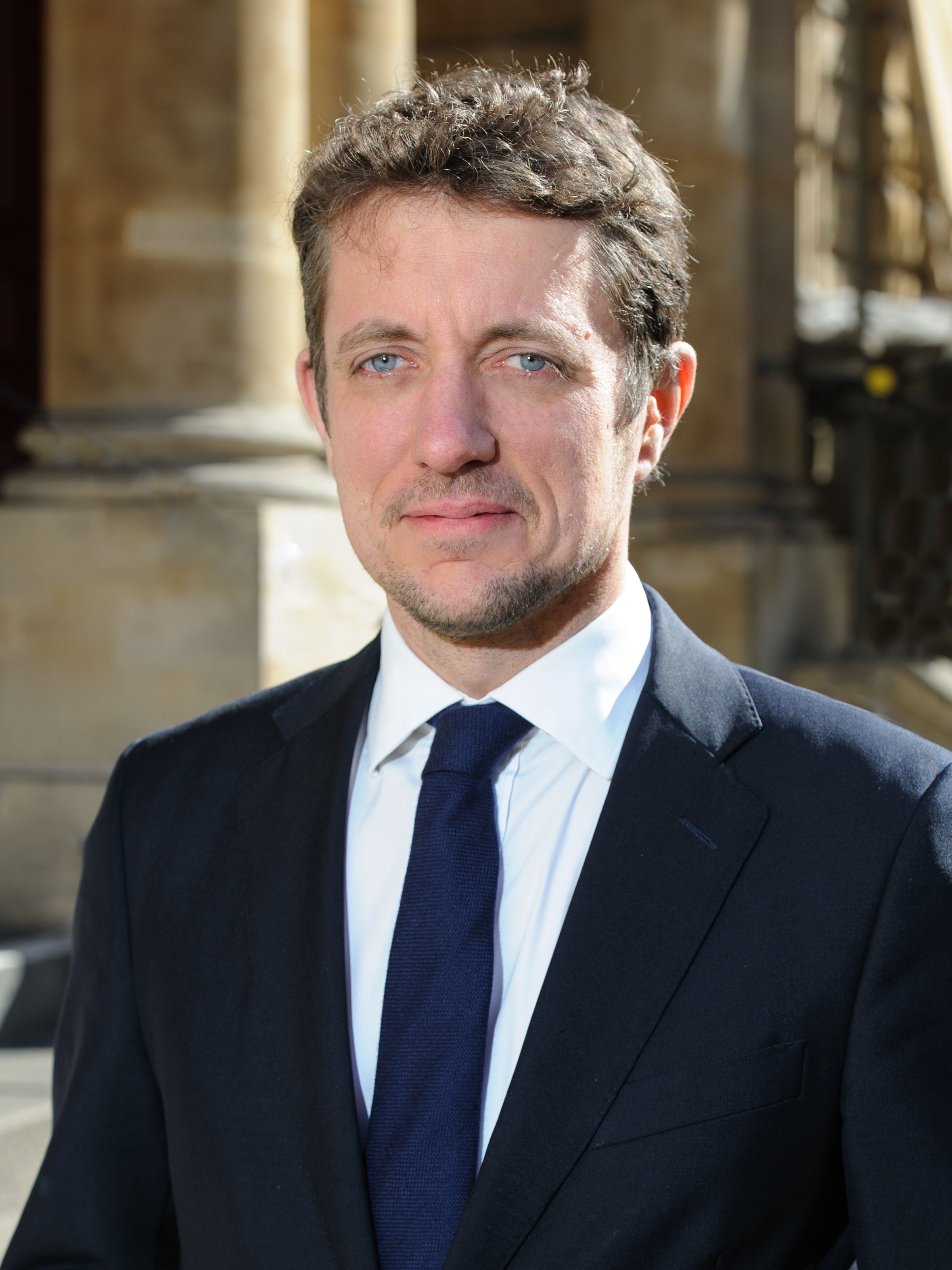 William is a dual French and English national, he is a bilingual speaker, and most of his cases have a Francophone or other international angle. Most cases involve high net worth assets. He has been practising family law for 20 years. William is a Fellow of the International Academy of Family Lawyers (and European Chapter secretary). He is a widely acknowledged expert on European family law issues. Chambers 2017 guide to the legal profession said “of all the solicitors in London he knows the most about European and cross border family law issues”.William frequently writes articles on international family law for a wide variety of publications and speaks at international conferences. He has been quoted in virtually all the broadsheet newspapers in England and France as well as appearing on national radio and television in both countries.