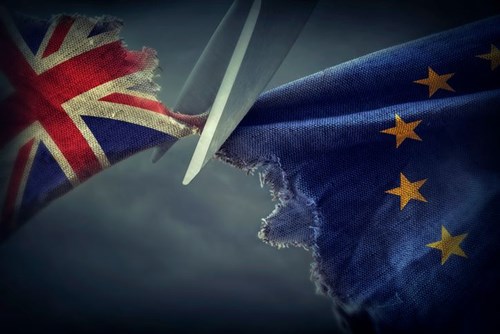 Approximately 15 months ago the world was stunned by the decision of the United Kingdom to exit from the European Union, referred to as Brexit.  The fellows of the IAFL have been closely studying this issue and the impact for all fellows.  Leading UK and EU fellows, under the aegis of the IAFL, UK Family law Bar Association flba.co.uk and the UK based Resolution, www.resolution.org.uk held a meeting in London June 26, 2017.

Perhaps most significant for all fellows of the IAFL is the resulting uncertainty for judicial resolution of all forms of family disputes.  This matters for all fellows because we all have clients whose interests touch on assets, dispute resolution and children connected in one way or another with the UK and the EU.

It is the responsibility of the IAFL to provide leadership in the resolution of these issues as demonstrated by the high level of participation we had in the Brexit conference last June.

I feel as though I should address my fellow Americans on this topic.  Last week I spoke to a group of American immigration attorneys about international family law.  I was stunned to learn very quickly into the presentation that I had to explain to them what the EU was!  There was simply no knowledge of a European Union nor the scope of laws established within the EU to address jurisdiction and implementation of family law decisions across the borders of Europe and the UK.  There was no knowledge of the Court of Human Rights nor was there any knowledge of the UN Children’s Bill of Rights.

Americans have much to learn about our adults right based focused on resolving children’s issues - this is not a concept shared by most of the rest of the world.  American Judges, such as the one who spoke at this conference, are confident that their choice not to permit children to  have a voice in proceedings that concern them is the best and right way. They have no idea what an outlier we Americans are in regard to children.

So it is with this in mind I hope that not only our European and UK fellows consider the meaning and import of these materials but the rest of our fellows as well.

Please see below two articles prepared by IAFL Fellow Suzanne Kingston which appeared in Family Law this summer and which capture the interesting discussions and debates aired at the Brexit Conference. This is a fast moving and evolving topic and the IAFL are playing a central role in providing essential family law know how.