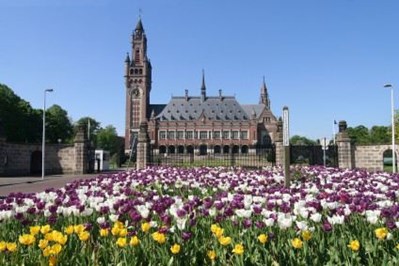 In June 2012 the first IAML Hague Symposium was held in Minneapolis, Minnesota, U.S.A. immediately before the IAML-USA annual chapter meeting.  Nancy Zalusky Berg working closely with Japanese fellow Mikiko Otani planned this meeting specifically for a delegation of lawyers from Japan. The event was significant because Japan was formally considering assentation to The Hague Convention on the Civil Aspect of International Child Abduction. This would be the first opportunity for lawyers who will be actually dealing with the implementation of the Convention to speak with lawyers and judges from around the world who had experience with workings of the Convention. The two day meeting was such a success that the IAML immediately planned to repeat the Symposium at the IAML Annual General Meeting two months later in Singapore.

Agenda, papers and speaker biographies for the first IAML Hague Symposium for Japanese delegates which ran alongside the IAML USA Chapter Meeting in Minneapolis Minnesota in June 2012.