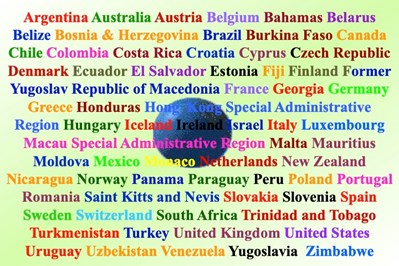 The Second IAML Hague Symposium took place alongside the IAML Annual General Meeting in Singapore in September 2012. LAWASIA and the members of the local bar attended the half day Symposium to discuss practices from around the world. Presenters from New Zealand, Australia, Sweden, England and the United States engaged with the local lawyers to discuss best practices in implementing this import Convention for the best interests of children.

Agenda, papers and speaker biographies for the second IAML Hague Symposium which ran alongside the IAML Annual Meeting in Singapore in September 2012