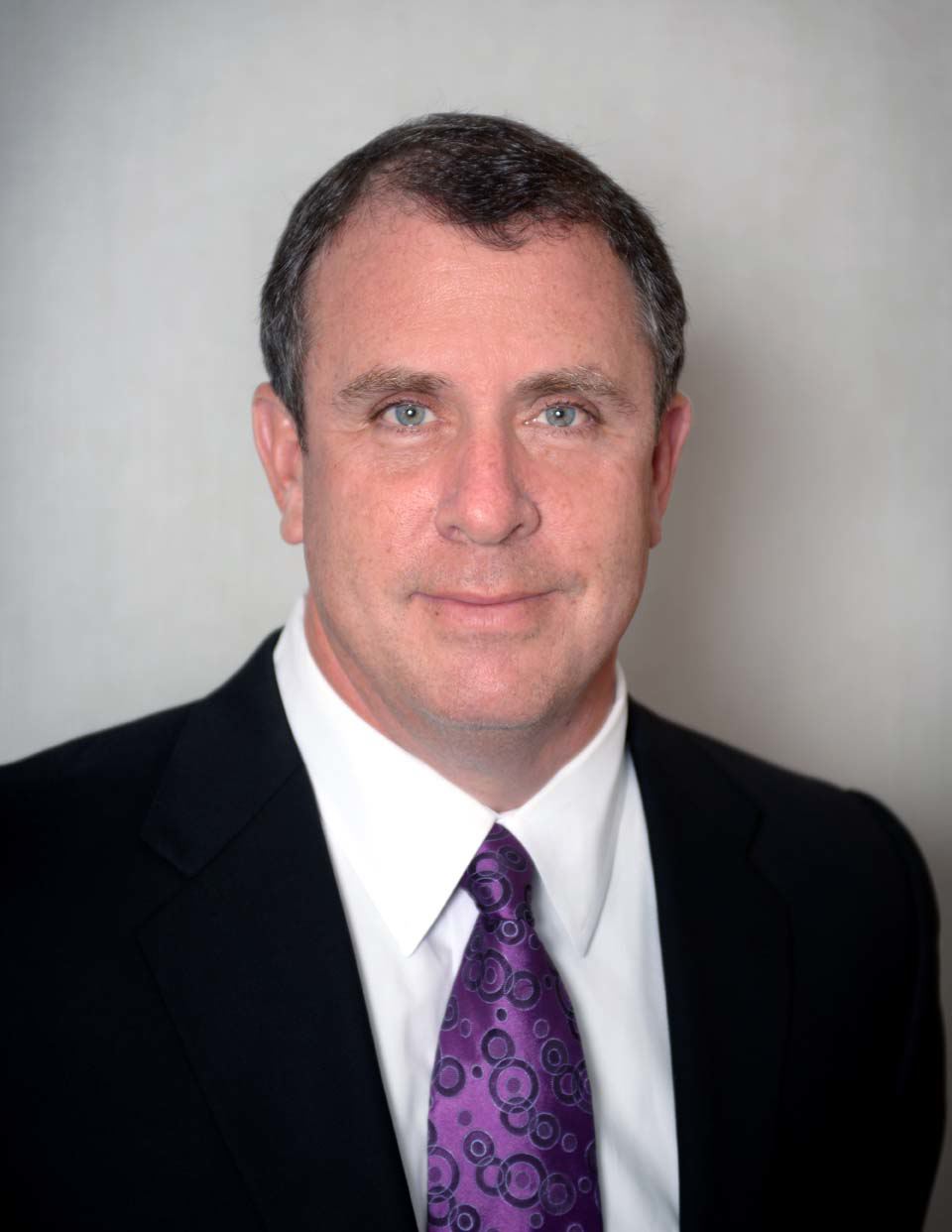 Is admitted to practice in Connecticut, New York and before the Supreme Court of the United States. Fellow of the American Academy of Matrimonial Lawyers and a featured speaker throughout the U.S. and Canada. He is the Immediate Past President of the Connecticut Chapter of the American Academy of Matrimonial Lawyers and a member of the Board of Governors for the National AAML. In 2007, Worth Magazine named him as one of the top 100 lawyers in America. Has appeared as a commentator on divorce related matters on CNN, Good Morning America, and Inside Edition. Quoted by The Wall Street Journal, Chicago Sun Times and other publications as an authority on matters of matrimonial law. Authored an article featured in the Family Law Quarterly entitled “How to Handle the ‘Substantial Asset’ Divorce Case” and a chapter on discovery in celebrity divorce cases for Aspen Publishers. Has more than 34 years of family law experience and was an Adjunct Professor at the Cardozo School of Law in New York City. He has also been designated a Ct. Super Lawyer for numerous years and is currently listed as same.