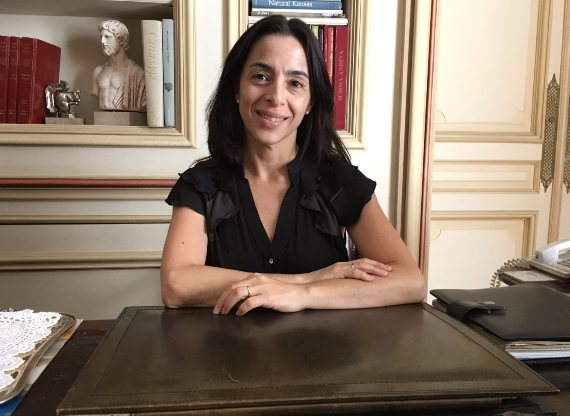 Graduated as a lawyer from the Catholic University of Argentina in 1999. Specialization in Family Law at the Catholic University of Argentina, 2001-2002. She has worked in the field of family law, specifically in the protection of children´s rights, initially at the National Council for Family and Children from 1999 until 2003, and then at the Ministry of Foreign Affairs, from 2003 to 2016. In the latter, she has worked as a legal advisor for the International Legal Assistance Department, Argentine Central Authority for the application of the 1980 Hague Convention on the Civil Aspects International Child Abduction and the 1989 Inter-American Convention on the International Return of Children. She has represented the Argentine State at international forums and has given seminars and training workshops on the subject. She has participated in the development of instruments of soft law within the Hague Conference on International Private Law and the Ibero- American Network of International Legal Cooperation, and in a national project to legislate return proceedings. Now she is applying her trade in the family courts, taking part in both domestic and international cases.