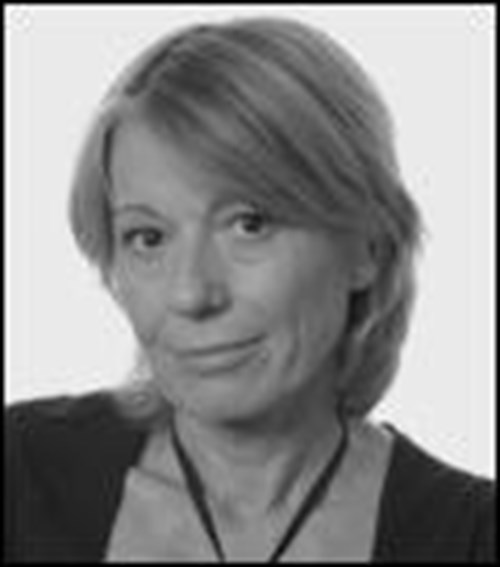 Our congratulations to Fellow Anne-Marie Hutchinson OBE, who has been named as one of two winners of the Iranian and Kurdish Women's Rights Organisation (IKWRO)’s first True Honour Awards.  The awards are an annual prize, established in memory of all victims of honour killing.

As a partner and head of the Children Department at Dawson Cornwell Solicitors, Anne-Marie has championed the rights of victims of ‘honour’ based violence and forced marriage.  Her work in this field began in the 1997 case Re KR, where the court recognised the need to protect victims of forced marriage, despite the lack of any legislation.  Since then she has repatriated over 50 forced marriage victims back to the UK and has prevented the removal of many more.  In 2009 Anne-Marie brought one of the first cases under the new Forced Marriage (Civil Protection) Act before the High court, and established that English courts could make protection orders in respect of non-British victims who are overseas.

Speaking at the True Honour Awards ceremony on December 5th, IKWRO’s Director Diana Nammi paid tribute to the bravery and hard work of Anne-Marie and fellow winner Hanim Goren and awarded each of them with a crystal vase.