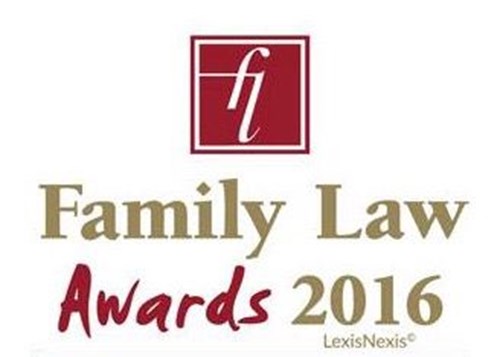 IAFL would like to congratulate the following English Fellows who were shortlisted for and won awards in Jordan Publishing's 2016 Family Law Awards: