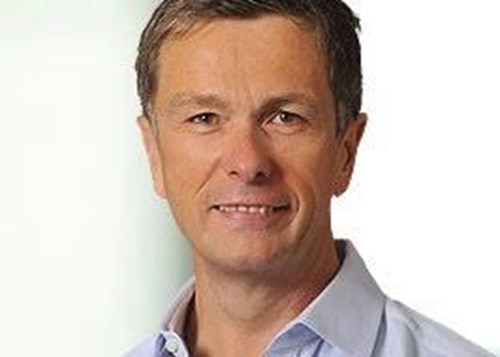 Our congratulations to English Fellow, Nicholas Francis QC, who has been appointed a High Court Judge.  We wish Nicholas every success in his judicial career and are delighted that he has decided to remain with the Academy as a Judicial Fellow.

The Queen has been pleased to approve the appointment of Nicholas Francis QC to be a Justice of the High Court with effect from 6 October 2016 consequential to the retirement of Dame Mary Hogg DBE.

The Lord Chief Justice will assign Mr Francis to the Family Division.