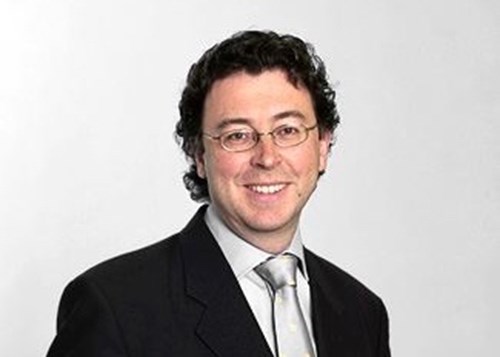 Our congratulations to English Fellow, David Williams QC, who has been appointed a High Court Judge.  We wish David every success in his judicial career and are delighted that he has decided to remain with the Academy as a Judicial Fellow.

The Queen has been pleased to approve the appointment of Mr David Basil Williams QC to be a Justice of the High Court with effect from 2 October 2017 consequential to the elevation of Sir Andrew John Gregory Moylan to the Court of Appeal.

David Basil Williams, aged 53, will be known as The Honourable Mr Justice Williams. He was called to the Bar (I) in 1990 and took Silk in 2013. He was appointed as a Recorder in 2016 and authorised to sit as a Deputy High Court Judge in 2017.