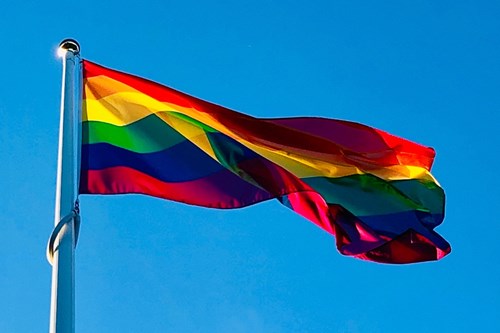 The results of a survey of laws that affect lesbian, gay, bisexual and transgender people around the world were announced at the IAFL European Chapter Meeting in Palma, Mallorca.

Laws affecting LGBT people vary greatly by country or jurisdiction. There are now 28 jurisdictions that accept same sex marriage, however gay sex remains illegal in many jurisdictions with the death penalty still applying in 14. The LGBT Committee of the IAFL commissioned this survey to capitalize on the knowledge and expertise of some members for the benefit of the IAFL as a whole and the LGBT community. This document details the law relating to LGBT people in 46 jurisdictions. It is intended to be a living document and will be updated as laws change and as the committee receive submissions from other jurisdictions.