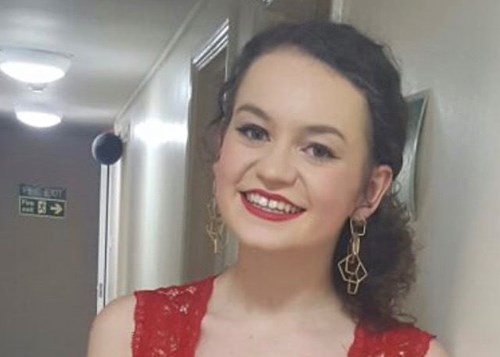 This year’s winner of the annual Travel Studentship is Sylvie Armstrong of Pembroke College, Cambridge.  She will taking up her studentship in August with Melinda Gamot in Palm Beach, Florida.  After Sylvie had been awarded her studentship, she received the wonderful news that she had been awarded the very first ever starred first in Family Law at the University of Cambridge.  However, IAFL spotted the talent first!