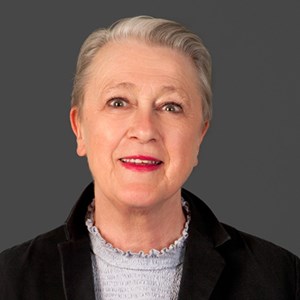 Berit Reiss-Andersen is a Norwegian lawyer, author and former politician for the Norwegian Labour Party. She is chair of the Norwegian Nobel Committee, a five member committee that awards the Nobel Peace Prize. She is also a board member of the Nobel Foundation, which has the overall responsibility for all five of the Nobel Prizes. Berit has served as state secretary for the Minister of Justice and Police, as President of the Norwegian Bar Association and has co-authored two crime novels. She is currently a partner at DLA Piper's Oslo office.

Berit delivered a fascinating presentation, speaking to delegates about Alfred Nobel, his will and the Nobel Peace Prize. Her lecture was delivered by webinar since IAFL were unable to travel to Oslo to see and hear her speak in person.