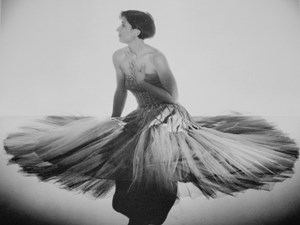 Every year at our Annual Meeting, IAFL celebrates the life and achievements of one of our best loved Fellows.  Audrey Ducroux was a young, highly regarded rising star of the Lyon Bar.  As a young practitioner, she spent a period of time working in London, forging a close relationship with Lady Helen Ward of Manches, and developed a strong interest in international family law.   She was President of the IAFL’s European Chapter from 1994 to 1996 and, at the time of her premature death, was about to take up the role of the first woman President of the Academy.

Apart from her keen intellect and professional skill, Audrey was chic, stylish and had an enormously open, engaging and inclusive personality.  She also had a very strong focus on the development of young talent, derived from the experience and opportunities which had been offered to her at an earlier stage of her career, and the development of professional excellence and collegiality in those practising in the international aspects of family law.

Audrey’s death was a great loss to both the Academy and the international family law community and the Audrey Ducroux Memorial Lecture was established in her memory.

The lectures are listed below, and where available there are links to the lecture texts. 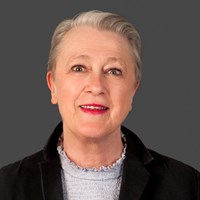 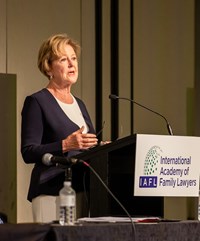 2019: Abuse of Power and Harassment - a global issue

Professor Gillian Triggs: Vice-Chancellor’s Fellow in the University of Melbourne and Chair of Justice Connect 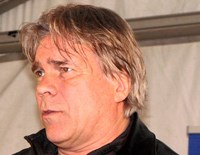 Saurabh Kirpal, an advocate practicing in the Supreme Court of India who has been involved in petitions challenging anti-sodomy laws pending before its Supreme Court 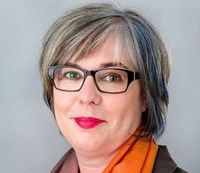 2014 : Everyday life in Hungary, the challenges, legislative issues, gender and politics and the future 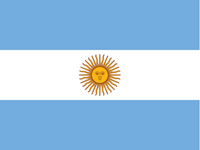 2013: Economic and political trends for Argentina

2012: Multiculturalism in Singapore - The Way to a Harmonious Society

2011: What's the Deal? Marital Property Agreements, Past Present and Future

Baroness Brenda Hale, Justice of the Supreme Court of the United Kingdom 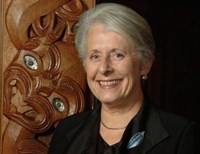 2010: What impact do War Crimes tribunals have on the welfare of Victims?

2009: Reconciling The Modern And The Traditional - Challenges For Aboriginal Communities And Culture

2007: Civil Liberties in the War on Terror

2006: “Human Rights, Human Security and Development in Asia – Are They Mutually Exclusive?” An overview of human rights in Asia and the attitudes of Asian governments to human rights and development in the age of security issues.

2005: “Human Rights – Whose Rights?” Recent developments in Human Rights Law and International Law focusing on vulnerable and disadvantaged families and on the elderly, adolescents and those with disabilities